Hysteria and its Echoes in Today's Healthcare System

Gaslighting in women's health, and what you can do to stand up for yourself. 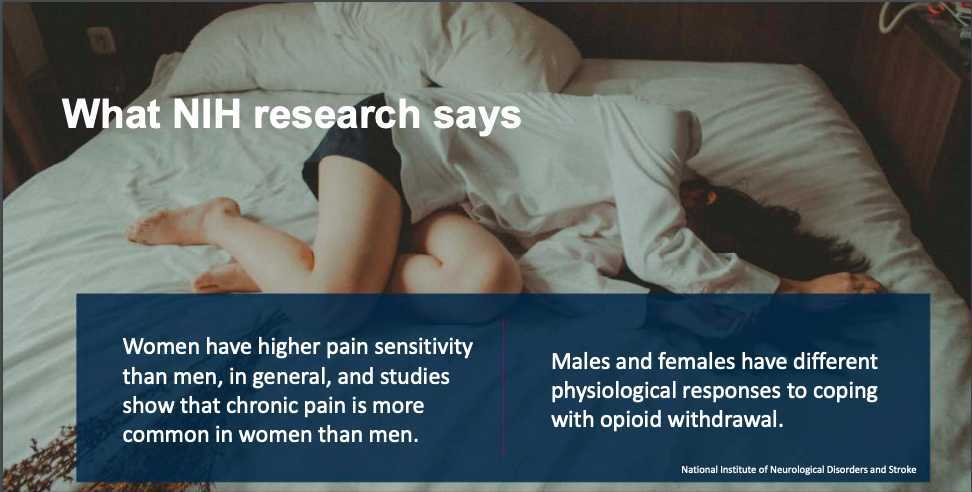 The diagnosis hysteria, “a psychoneurosis marked by emotional excitability and somatization” (the conversion of psychological stress into physical symptoms), is now an antiquated term. However, for much of the 19th and 20th centuries, hysteria, a word originating from the Greek word for uterus, was routinely used to diagnose women specifically. Common symptoms associated with this diagnosis included "pain, anxiety, spasms, and insomnia", and the basis for diagnosis operated under the belief that women were more predisposed to mental and behavioral conditions than their male counterparts. Women displaying "inappropriate" emotions such as anger, anxiety, or sexual desire were commonly diagnosed. We see evidence of the syndrome “hysteria” from as far back as 4000 years ago in Egypt, and in the 5th century BC via Hippocrates who believed that the uterus itself was responsible for “hysterical behavior”. This was especially true for a uterus that belonged to a virgin, spinster, or widow. A woman not actively involved in sexual activity with a man was said to have “uterine melencholy”, leading to the notion that a lack of sexual activity (within marriage, mind you) would lead to female madness.

Despite no longer being considered an accepted medical diagnosis (as of 1980), the term hysteria has had long-lasting effects on the medical system. There is a pervasive belief that women act a certain way because of their hormones, and this routinely results in women's concerns being brushed aside. Due to this belief that women are hormone driven, the majority of research on pain and chronic illness is performed on men. The Office of Research on Women's Health seeks to dispel these differences, and have noted that chronic pain is actually more common in women. Their studies have shown that women experience pain from musculoskeletal, neuropathic, abdominal, and migraine-related conditions more often than men do, and women are more likely to report pain complaints than men.

In healthcare today, women continue to feel ignored or unheard by their providers, whether intentionally or unintentionally. There is a strong need for a shift in how women are being perceived as patients. This altered perception can be corrected through practices that are focused on both empowering women to share their stories without judgment, and through providing them with resources and education to advocate for themselves. You may be wondering how to best advocate for yourself when you’re seeking out healthcare. Here are my tips for how to position yourself from a place of self-advocacy:

Webster Technique: A Chiropractic Approach to Pain Management During Pregnancy 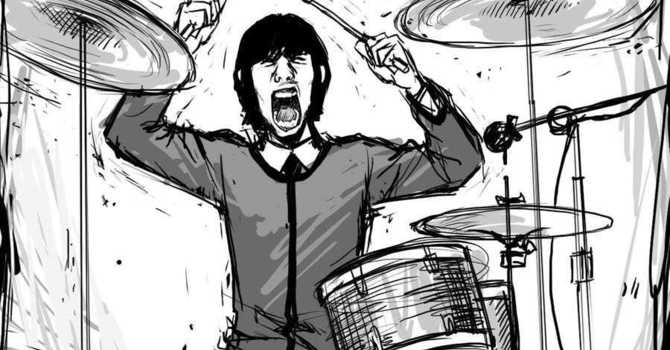 "I've Got Blisters On My Fingers!!" & How Chiropractic Can Help 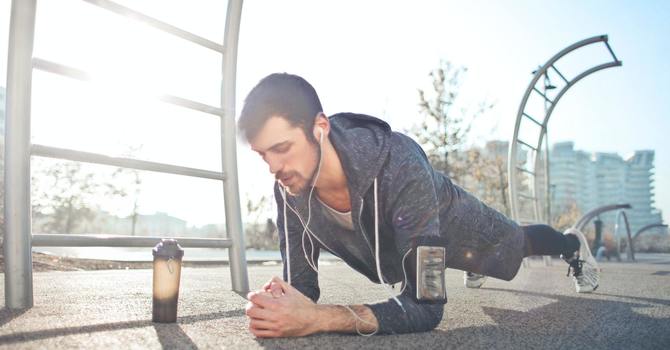 Breaking Down Your First Visit